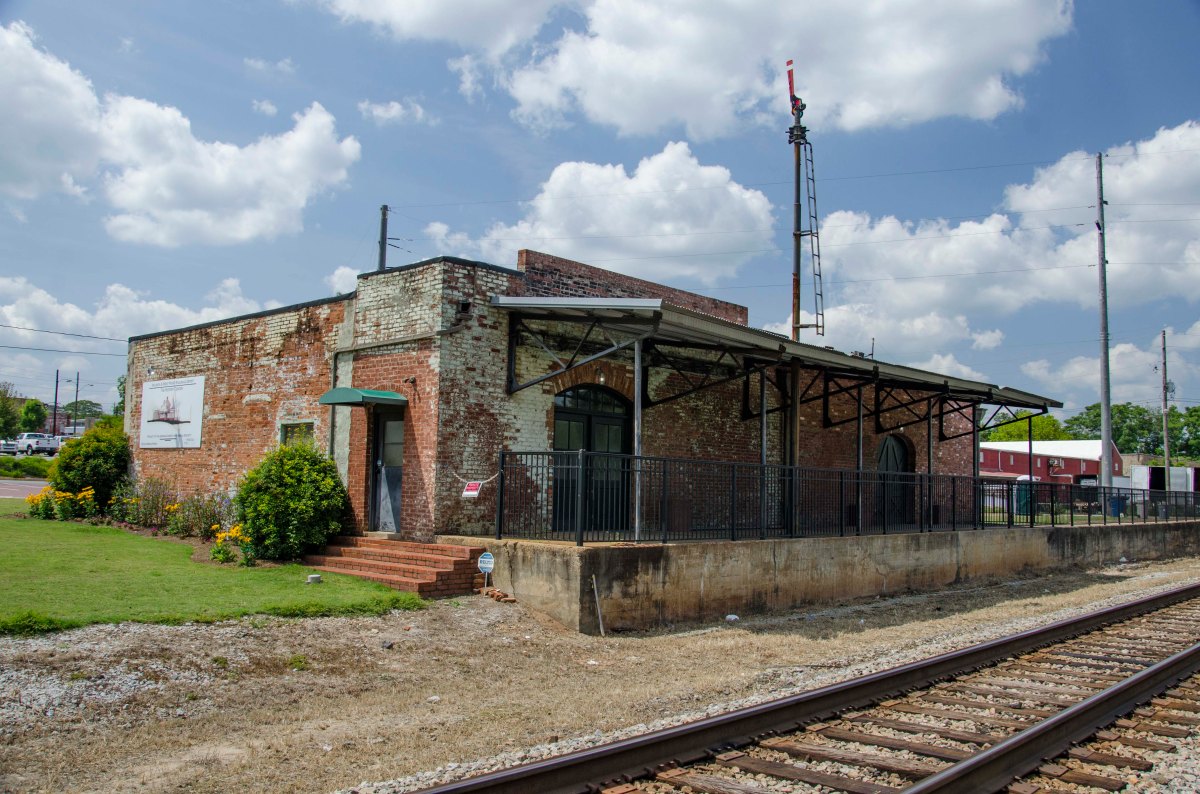 On the 29th, McCook’s Cavalry made it to Love Joy’s Station where they were supposed to meet General Stoneman and destroy as much of the railroad as possible.  When McCook arrived, Stoneman was not there, so McCook began to destroy the tracks.  Stoneman had been given permission by Sherman to head south towards Macon and Andersonville after destroying the tracks, in an effort to free the Union Prisoners.  Stoneman, who was looking to pull off some heroic venture to improve his reputation, decided that McCook could handle the detail at Love Joy’s Station and went straight for Macon.

McCook ended up fighting a fairly heated skirmish at Love Joy’s Station and the began to retreat back towards the west in an attempt to cross the Chattahoochee and return to the safety of the Federal lines.  General Wheeler and his Confederate Cavalry were hot on his trail and were engaged in a running skirmish with McCook’s rear guard.

On the morning of the 30th, the front of McCook’s column came into Newnan along what is now E. Broad St. near the train depot.  Their path was blocked by a train load of Confederate soldiers that were waiting for the tracks in Palmetto to be repaired.  The same tracks that McCook had destroyed a couple of days before.  Both sides were surprised by the appearance of the other and a small firefight ensued.  Being blocked in the front by the train and having Wheeler coming up on his rear, McCook began moving south of town looking for a clear path to the river where he could avoid a fight.  Wheeler’s forces entered town and split up in an effort to hit McCook from the front and rear.

The two forces finally met about three miles south of Newnan near Brown’s Mill along the Millard Farm Road and what is now Old Corinth Road.  McCook’s troopers were driven from the road and into the woods where they dismounted and fought on foot.  There was a fair amount of back and forth with Wheeler’s troopers pushing the Federal back and then McCook’s troopers counter attacking and pushing the Confederates back.  At one point the 8th Iowa even captured the lead elements of Ross’s Texans(CS) as they had just dismounted to assault the Federal line.  The 3rd Texas was able to cut their way through the 8th Iowa and rescue General Ross and the others that had been captured.  The fighting was intense and Wheeler soon received about 1400 reinforcements that had marched out of Newnan.  McCook, thinking he was surrounded, shouted “Every man for himself!”  McCook suffered heavy casualties and lost several officers and Brigade Commanders.  He decided to split his forces and they cut their way out of Wheelers trap and made off for the river in different directions.  A large number of his troopers were captured over the next few days as the Confederate Cavalry continued their pursuit.  McCook, lost about 100 troopers to the fight and another 1300 were captured and sent to prison camps.  Wheeler lost about 50 troopers. 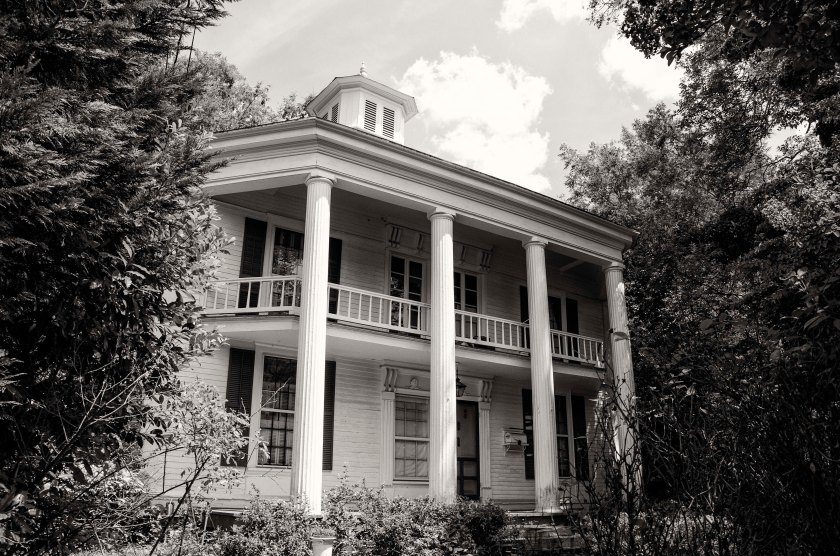 73 College St. Know as College Temple, was originally part of school that was started in 1853.  The school was comprised of seven buildings and as the raged on, it was pressed into service as a hospital for thousand of soldiers both Union and Confederate, that found their way to Newnan.