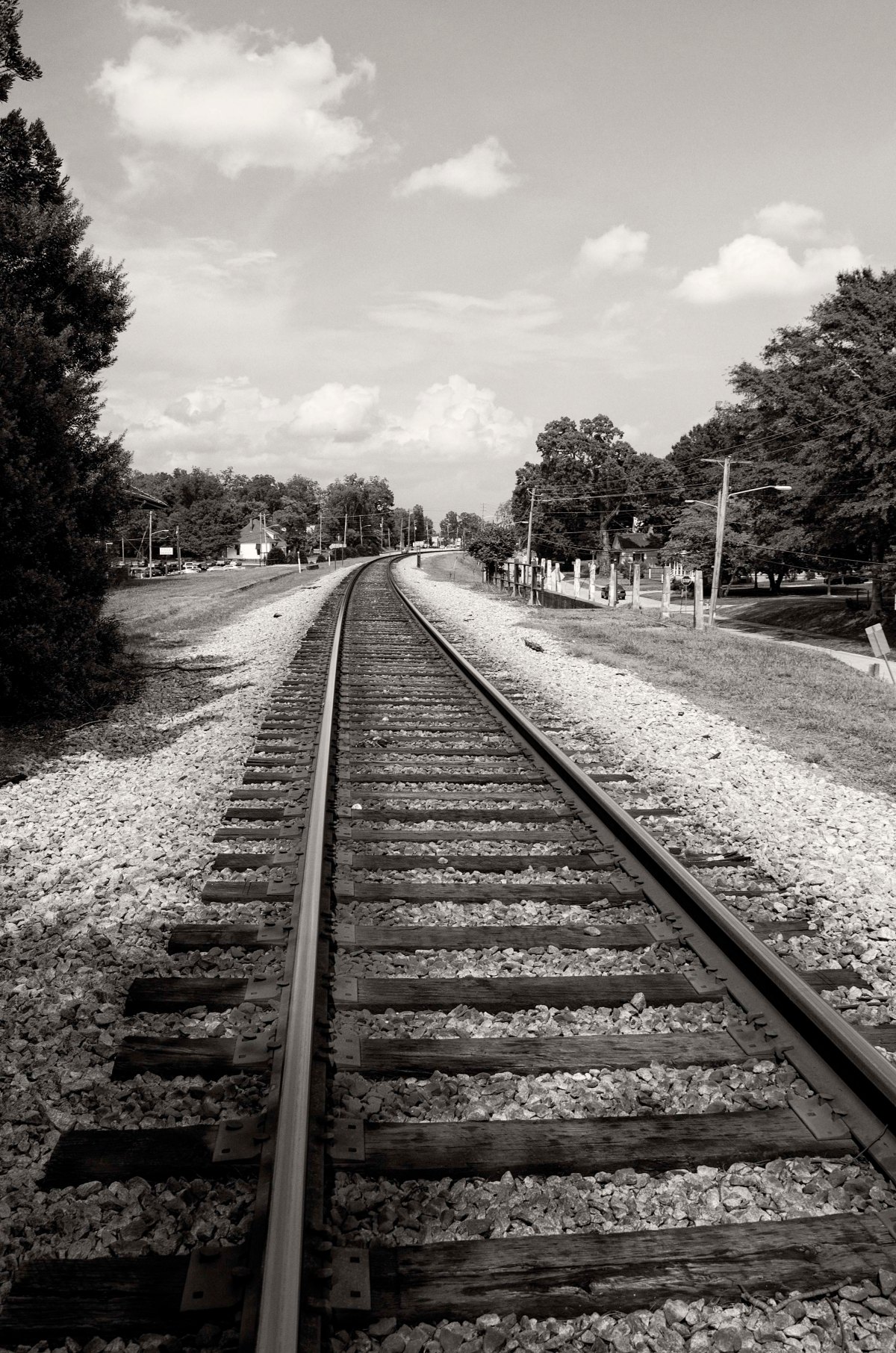 August 18th, 1864:  Several days earlier, General Hood dispatched General Wheeler and his Confederate Cavalry to the north in an effort to disrupt Sherman’s supply lines coming from Chattanooga.  Sherman, who has quickly become restless during the siege, has started planning the movement of his entire army to the the south of Atlanta to destroy the Confederate supply line coming up from Macon.

Sherman has also learned that Wheeler’s Cavalry has made it to Tennessee and is therefore to far to offer any support to Hood or oppose Kilpatrick and his Cavalry.  Sherman decides to delay the movement of his army around Atlanta and instead he orders Kilpatrick to move on the railroad in Jonesboro with his three Brigades and two more attached to him from Garrard’s Cavalry.