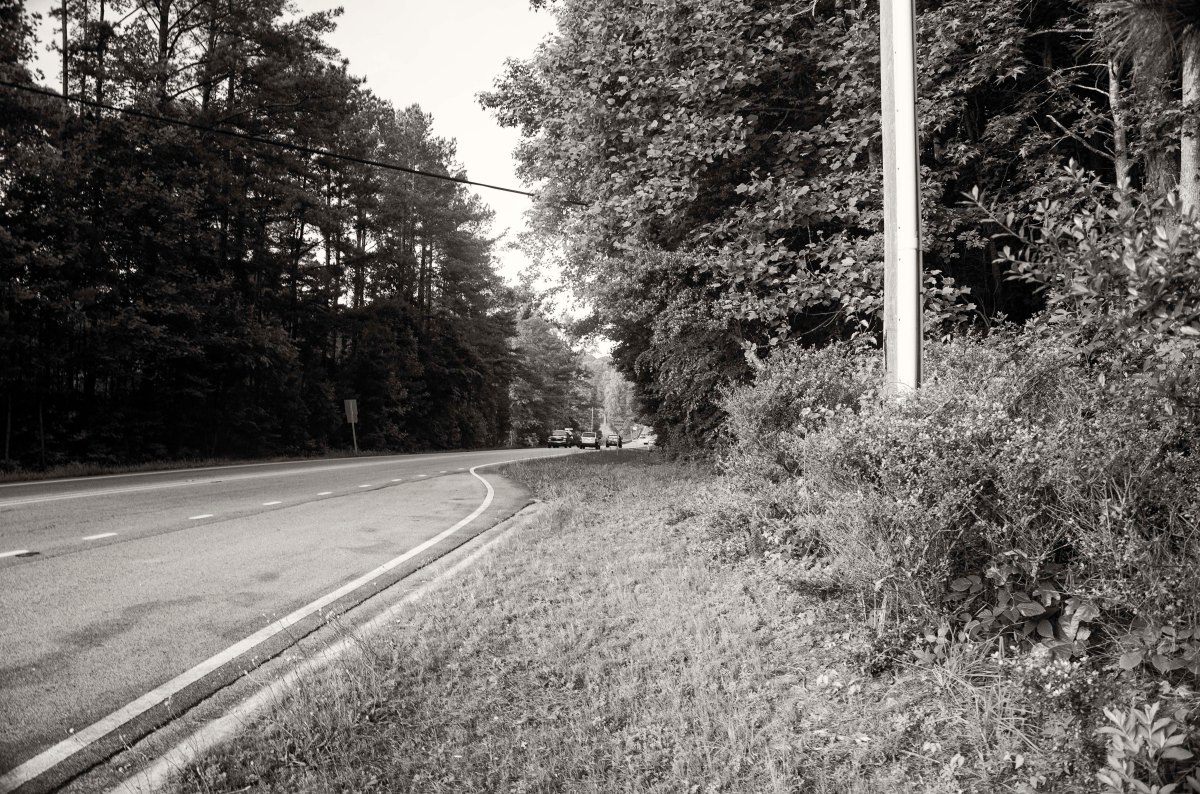 May 30th, 1864:
General Sherman has decided he wants to shift his armies back east toward the railroad near Acworth.   His plan is to begin leap frogging his units from Dallas and move to the east toward Acworth.   Sherman has ordered McPherson to begin his movement several times, but Confederate attacks on his lines have prevented his withdrawal.  On the night of the 29th, what was thought to be a large scale attack, kept both sides up all night in constant heavy skirmishing.   The Union troops thought the Confederates were attacking and the Confederates thought the Union troops were attacking.  On the morning of the 30th, Sherman inspected the lines with McPherson, and decided the men were in no condition to move after fighting all night.  He then ordered their withdrawal to take place on the night of the 31st.
There was constant skirmishing all along the lines and both armies were trying to extend their lines toward the railroad.   Sherman was trying to get back to a steady supply line and General Johnston was trying to stop him.