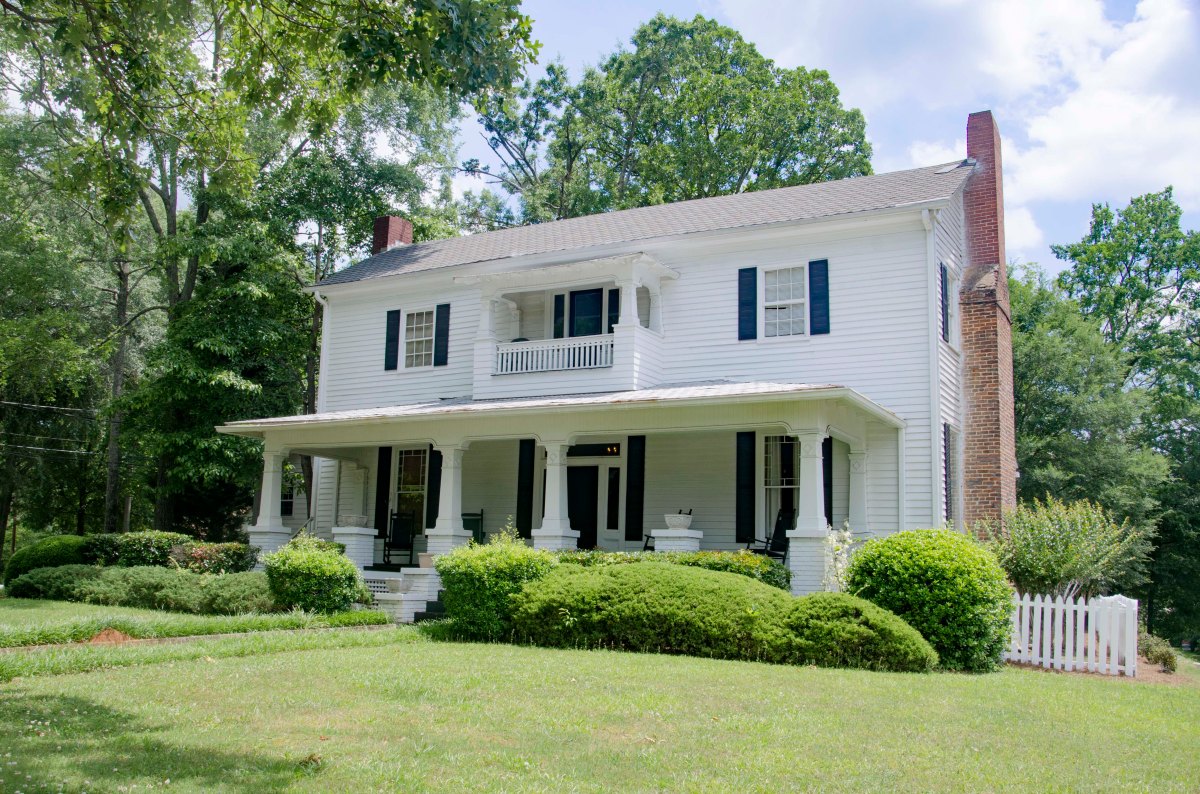 After suffering heavy losses and gaining no ground since the Battle of New Hope Church on May 25th, General Sherman decided to begin withdrawing from the Dallas-New Hope line and make his way back to the railroad where the supply trains could reach him.  Sherman had ordered General McPherson to begin moving his Army of the Tennessee, who were entrenched in Dallas, back to the east and toward the railroad near Acworth.

Confederate General Johnston was unsure of Sherman’s intentions and his troop movements.  He ordered General Hardee to do a reconnaissance by force to try and ascertain the strength of McPherson’s position.  General Hardee selected Bate’s Division supported by Jackson’s Cavalry to carry out the mission.  General Bate’s was going to have just one brigade attack and if they found the Federal lines to be weak they would signal the remainder of the units to attack.  The first brigade in made fairly good headway and then was repulsed by heavy fire.  They found the Federals still heavily entrenched and still in place.  Even though McPherson had given orders to begin moving out, his units in this section of the line had not started their movement.  The signal to attack was not given.  In the turmoil and uncertainty of combat, Lewis’ Kentucky Orphan Brigade thought they had missed the signal.  He sent an officer down the line to see if the other unit had already attacked, when the officer arrived he found their portion of the line empty and assumed they had moved forward to attack.  They had only moved out of their works a short distance in order to be more ready for the attack when the signal came.  After hearing the report from the officer, Lewis orders the his Orphan Brigade to attack.  Upon seeing this the Florida Brigade began their attack on the left of the line while Lewis was on the right of the line.  They were supported by an artillery battery.  Both brigades fought hard and made it close to the Federal lines.  They were met with heavy fire from fully entrenched Union soldiers.  When Bates realized the Federal troops were still in position and still there in full force, he called off the attack.  The orders to retreat were late reaching the Orphan Brigade and for a period of time they were fighting their way forward unsupported.