Dec. 24, President Lincoln receives Sherman’s telegram.  The telegram is published in newspapers across the country.  Lincoln replied with “Many, many thanks for your Christmas gift, the capture of Savannah, but what next?”

The March to the Sea is complete.  Sherman has reached his goal of Savannah and now has control of the city.  Camps are established and order is maintained.  Sherman’s Chief Engineer, Orland Poe, is reconstructing and fortifying the cities defenses.  The mines and obstructions are removed from the Savannah River and the port is reopened.  The citizens are encouraged to go back to life as normal, as as much of normal as can be expected under occupation.  Freed Blacks begin working for the Federal Army in various roles and schools are established for them in places that were once used in the slave trade.  Sherman rests, repairs, and refits his Army for there is more to come.

Dec. 22nd, General Sherman entered Savannah and established his headquarters at the Pulaski House.  While working out the details here, an English merchant, Charles Green, offered the General his home as his Headquarters.  General Sherman accepted and the Headquarters was moved to the Green House.  It was here that Sherman penned his famous telegram to President Lincoln.  It read as follows:

“I beg to present you as a Christmas gift the city of Savannah, with one hundred fifty heavy guns and plenty of ammunition, also about twenty-five thousand bales of cotton.” 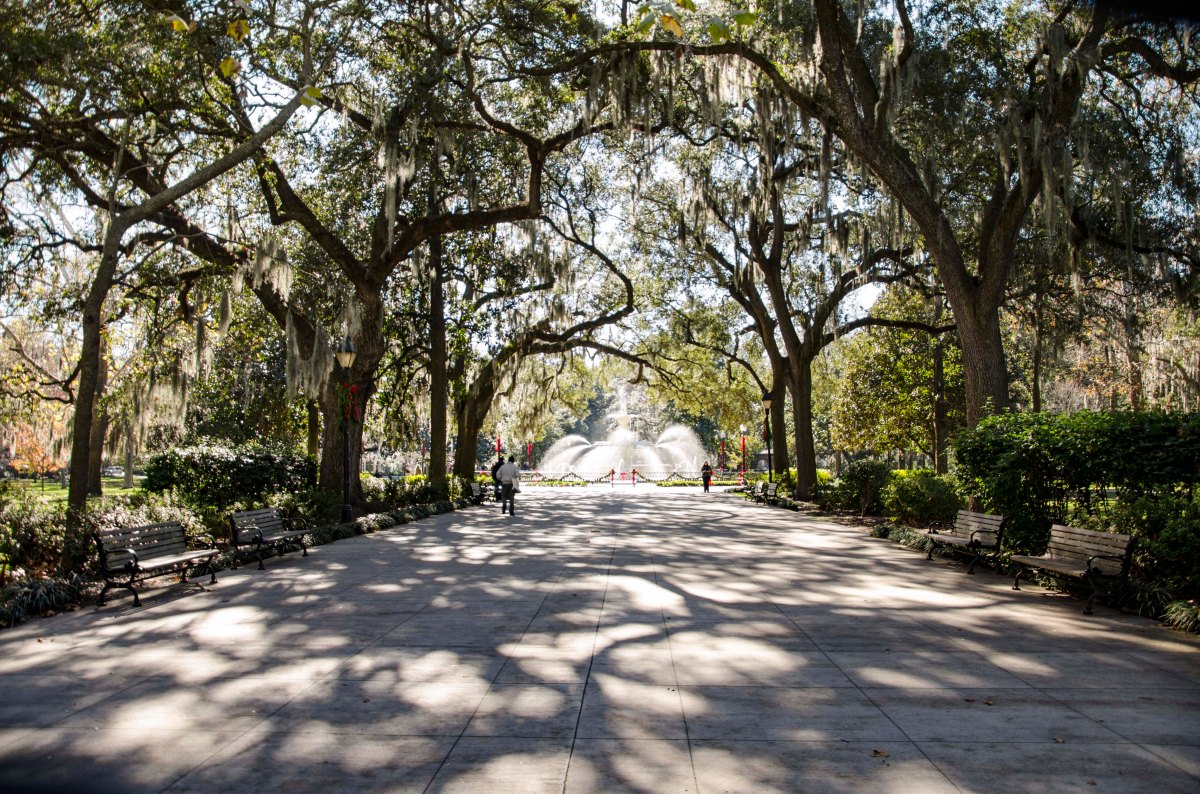 Dec. 21st, at 4:00am, Federal forces were met on the outskirts of town by the Mayor and aldermen.  They formally surrendered the city and requested protection from the Federal Army.  Word was immediately sent to General Sherman, who was meeting with Navy Officers.  Sherman was taken back to King’s Bridge.  From there he rode into Savannah. 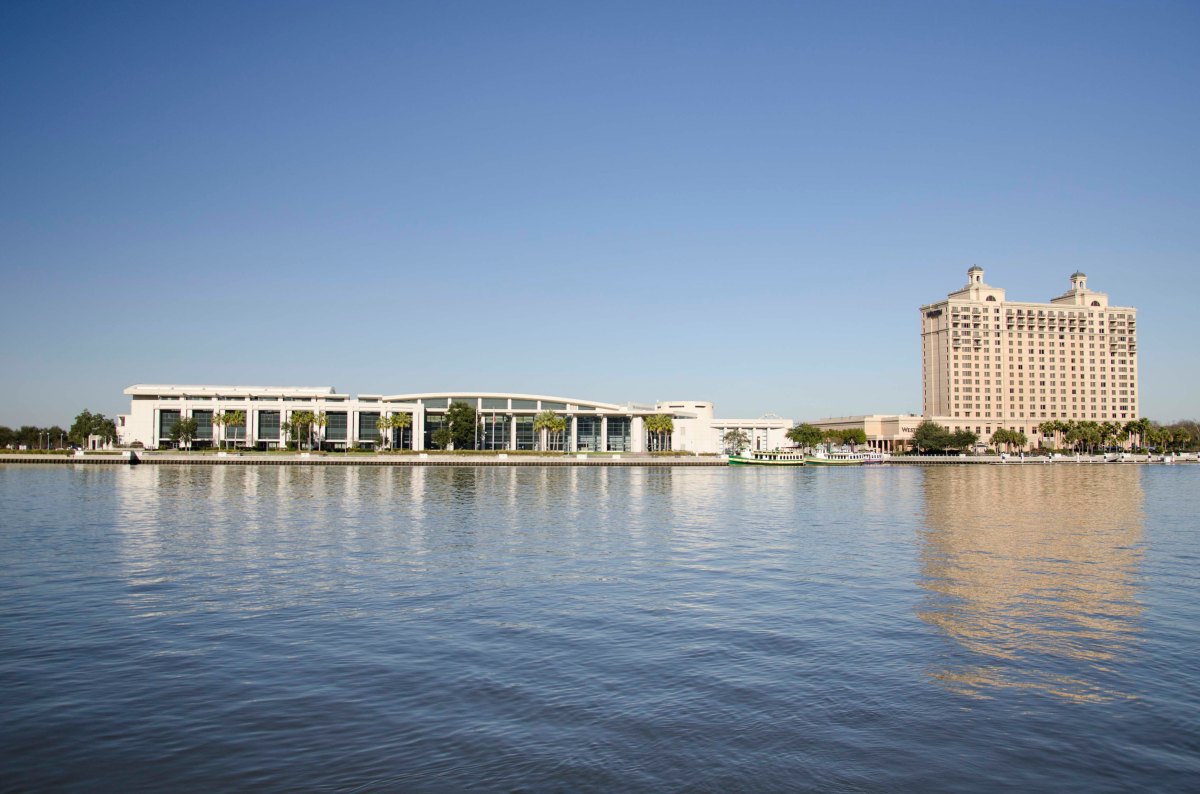 General Hardee has had his forces quietly construct a pontoon bridge across the Savannah River.  They constructed it out any boat or pretty much any floating object they could use.  On top of the boats, boards were placed to make a road.  They then placed straw and hay on top of the bridge to dampen the noise of travelers.   On the night of Dec. 20th, Confederate forces withdrew from Savannah and crossed the pontoon bridge into South Carolina. 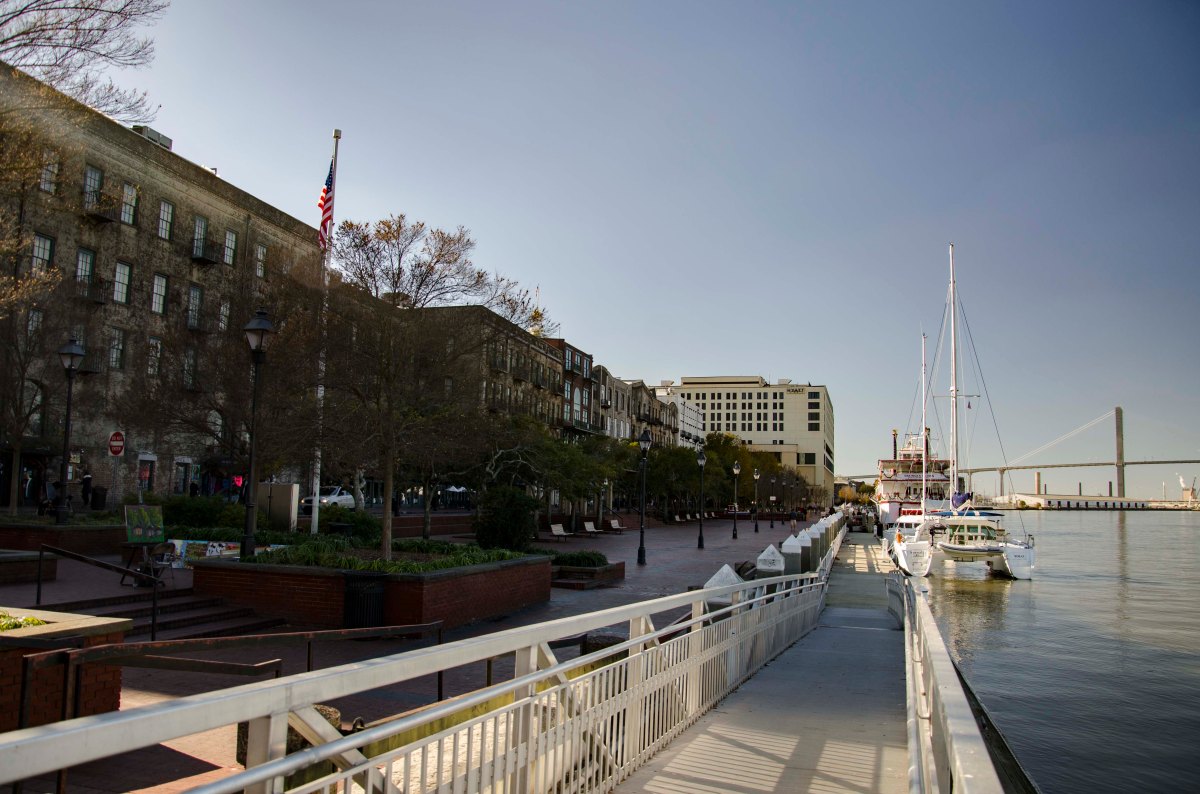 Dec. 17th, General Hardee, commander of the Confederate forces in Savannah, sends a request to Confederate President Jeff Davis for reinforcements from Lee’s Army in Virgina, but receives word that Lee can not spare any troops.  General Sherman, knowing he has the upper hand, sends a request for Hardee’s surrender, but it is rejected by Hardee and the siege continues.

Dec. 13th, Federal forces overwhelm the garrison at Fort McAllister after a spirited fight the fort is captured.  Sherman watched the assault from a rice mill across the river.  With the Ogeechee River open, supplies begin to flow in to the army.  Sherman has a 1000′ long wharf built at King’s Bridge on the Ogeechee River.  This area is now a park with a boat ramp where the Hwy. 17 crosses the Ogeechee River.

Dec. 12th, Kilpatrick is dispatched with his cavalry to locate an assault route to Fort McAllister.  Fort McAllister protects the mouth of the Ogeechee River and must be taken in order for Sherman to begin supplying his army.  After locating a route and informing Sherman, Kilpatrick rides to Midway and makes his headquarters at the Midway Church and then sends forces to Sunbury in an attempt to contact the Federal Fleet.

Dec. 8th – Dec. 10th, the Left Wing marches toward Savannah passing through Springfield and Ebenezer.  All the while meeting more resistance.  The Right Wing begins to push elements to the East through Pooler and also faces increased resistance.

The Ebenezer Creek Incident:  On the 9th of December 1864, the Federal 14th Corps was being hounded by Confederate Cavalry.  When they reached the creek they found the bridge had been burned and the engineers were brought up to build pontoon bridges.  The 14th Corps had been followed along their march through Georgia by a growing number of freed slaves, some historians estimate that there were nearly 5,000 former slaves following the 14th Corps. The Federals had asked the freed slaves not to follow the army as they did not have the resources to support their growing numbers.  In a tactical decision, Brig. Gen. Jefferson Davis(not the Confederate President of the same name), ordered the pontoon bridge to be taken up before the refugees crossed.  He was being pressed by the Confederate Cavalry and in order to save his troops, he stranded the refugees across the rain swollen Ebenezer Creek.  As the Confederates closed in, many of the former slaves were in a panic and attempted to swim across the creek.  Few made it across and hundreds died trying to cross the swift moving water.  Many were recaptured by the Confederates as they reached the creek.  Upon reaching Savannah later in December, there was an official investigation of the incident and General Davis was not reprimanded or punished in anyway.  Some historians speculate that the move was planned as a way to rid the 14th Corps of the refugees as they were slowing their advance.  General Sherman supported Generals Davis’s decision as the right thing to do from a military standpoint.  (I was unable to photograph the location as the land was in the process of changing hands and is now set aside to become a public park sometime in the future.)

Dec. 10th, General Sherman arrives on the outskirts of Savannah’s defenses and begins to plan for siege operations.  Sherman begins to lay siege to the defenses of Savannah and artillery exchanges become a frequent occurrence.  In order to keep up a siege, Sherman know he will need supplies and must make contact with the Federal Navy just off the coast.

Dec. 6th and 7th, the Right Wing marched through Bulloch County and crossed the Ogeechee River at Jenks Bridge, where US 80 crosses the Ogeechee River, and at the canal bridge, the remnants of which are visible today at the Savannah Ogeechee Canal Society park.

General Hardee is now well aware of the Sherman’s intent to move on Savannah and has placed his command between Sherman and Savannah.  The Right and Left Wings are both moving in a south easterly direction using the main roads into Savannah.  On the 5th, Sherman, traveling with the 17th Corps reaches the Ogeechee Church in what is now Oliver.  He took possession of a private home for his headquarters and remained here for several days to coordinate the movements of his command.  They were now within 50 miles of Savannah.