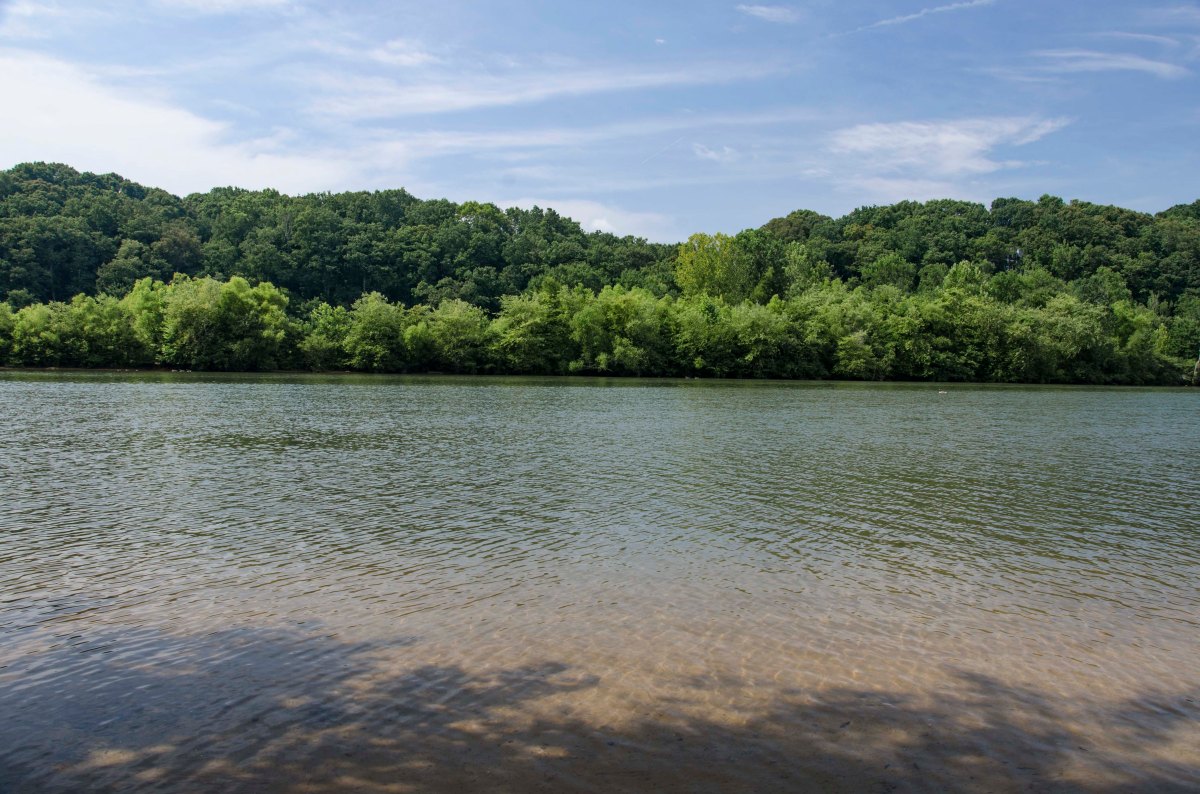 Over the last several days and continuing into the next several days, General Sherman is resting his troops and changing their positions in preparation for an assault on Atlanta.  He is trying to deceive General Johnston into believing the attack will come from the west.  To do this, he has sent Stoneman’s Cavalry on a raid towards Newnan to destroy the Railroad that connects Atlanta with Alabama.  Stoneman’s Cavalry cross the Chattahoochee near Campbelton and skirmish with Confederates along the way.  They are unsuccessful and fall back to Villa Rica before returning to the Federal lines along the Chattahoochee.  During this time, Sherman is shifting several Corps from his right flank to the left flank at the river crossing in Roswell.  The Federal soldiers crossing at Roswell will be shifted to the east of Atlanta.  While both armies rest from the rigors of the campaign, there is a great deal of fraternization between the soldiers stationed along the Chattahoochee.  There are many documented accounts of trading, usually the Confederates trading tobacco for coffee, as well as other goods and small items.  There are accounts of Regimental bands on both sides having competitions and serenading the troops on the opposite side of the river.  For some soldiers, this is the first time the have been able to have a bath in weeks.  Even General Sherman himself, takes a bath in the river.

For General Johnston, this is a time of uncertainty, President Davis has sent Braxton Bragg, former Commander of The Army of Tennessee, to ascertain the tactical situation in Atlanta and to find out what Johnston plans to do.  Davis is considering replacing Johnston and is relying on advice from Bragg as to who the replacement of Johnston should be.  This decision would have great bearing on the outcome of the campaign.  They met at Johnston’s Headquarters which was established at the Dexter Niles house along the Atlanta road between the Chattahoochee river and the city.