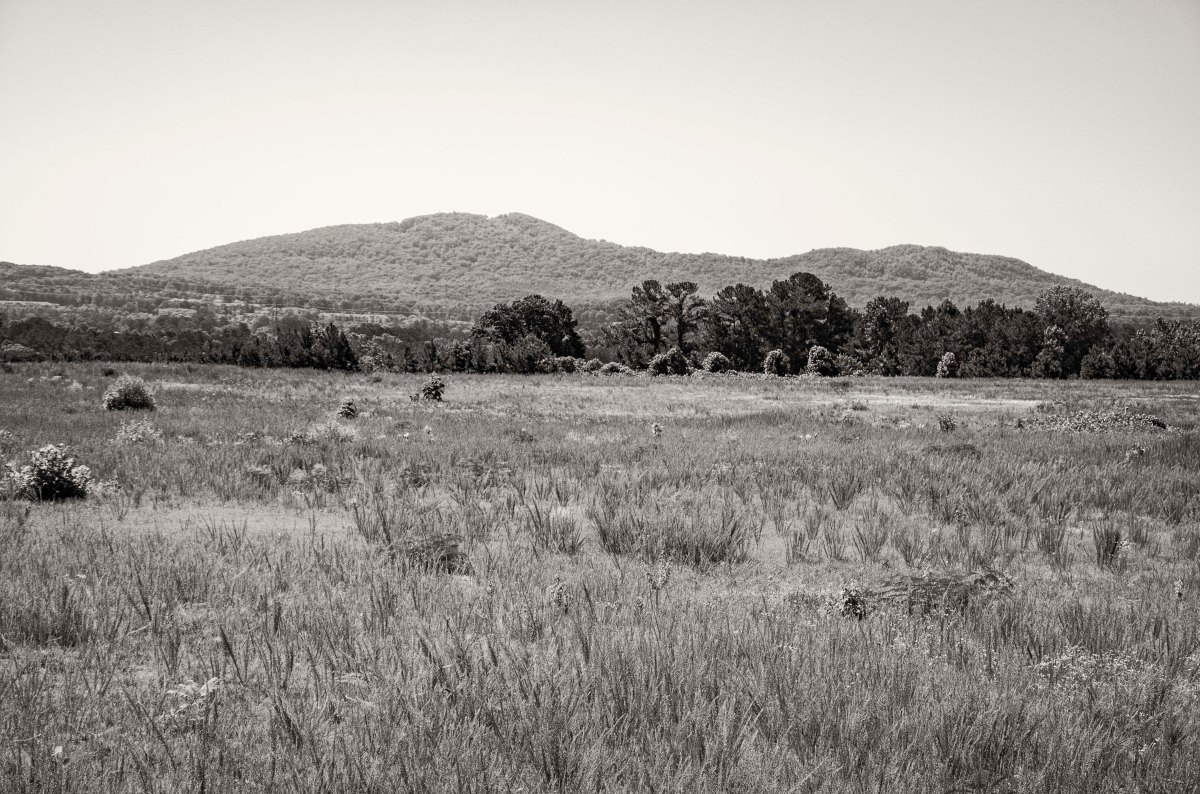 Sherman began to receive reports that General Hood had crossed the Chattahoochee River and were moving toward Marietta.  Sherman, unsure of where Hood was moving, began sending messages to all points along his supply line and also sent additional troops to Chattanooga.  He thought Hood would do one of two things; attack the supply line between Atlanta and Chattanooga or move toward northern Alabama to meet up with General Forrest to attack the supply depots in Tennessee.  Sherman also mobilized his troops in Atlanta in an attempt to chase down and engage Hood.  He left the XX Corps to garrison Atlanta and move the remaining troops northwest toward Marietta.

Hood was moving toward the northwest as well.  He was not moving on Marietta directly and was making a wide move around it and the formidable Kennesaw Mountain.  As the Confederate Army was marching, General Stewart’s Corps was the farthest to the right (east) of the column.  They marched throughout the day and Stewart’s Corps made camp a few miles south of Lost Mountain.  Hood and the remainder of his army camped in area southeast of Dallas near Flint Hill Church.

On the evening of the October 2nd, Hood sent orders to Stewart.  His orders were to move his entire Corps, in the morning, to Big Shanty (now called Kennesaw).  Stewart was assigned to capture and destroy as much of the railroad as possible and if he was able to take Big Shanty, he was to send a Division to Acworth to do the same thing there.  Hood suggested that he should be back in two days to link up with the remainder of the army.  These actions, were to set into motion, all the pieces for the Battle of Allatoona Pass.